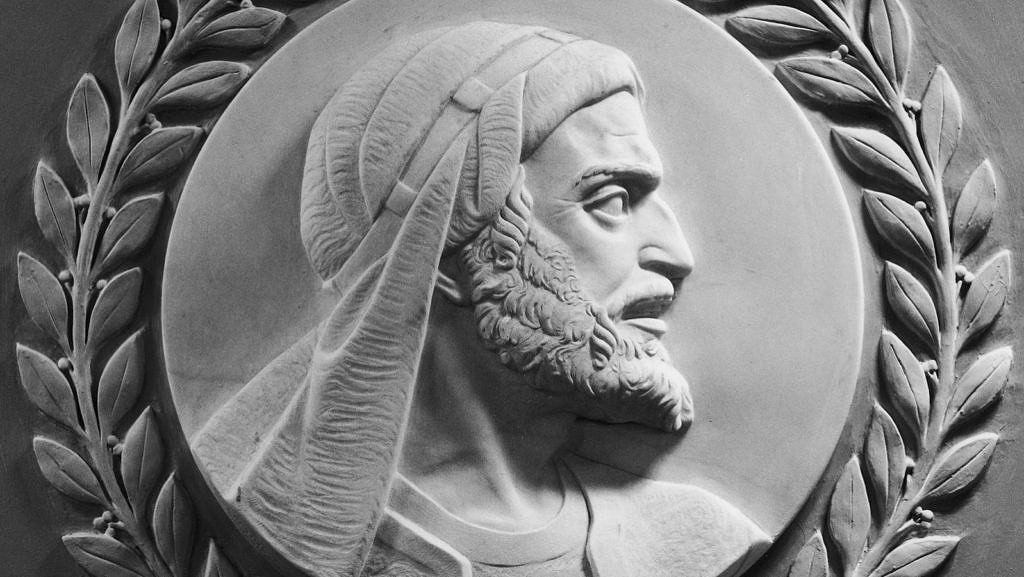 The recipients of a Maimonides grant will present their projects in Tel Aviv on 3 December 2019.

Esther Eshel and I were awarded a Maimonides grant for our Digital Humanities project on the history of the alphabet in the first millennium BCE.

The alphabet underwent considerable changes in the first millennium BCE, producing so-called “national” scripts such as Hebrew, Aramaic, or Phoenician. Our project seeks to track and account for some of these changes in the light of new archaeological findings and using new techniques such as Reflectance transformation imaging (RTI) and Multispectral imaging (MSI). We selected several periods, places and media throughout the first millennium BCE Levant: (1) 9th century Moab, with the Mesha stele; (2) 3rd and 2nd century Maresha, with newly found Aramaic ostraca; (3) Second Temple Judea, with the Dead Sea scrolls on parchment and papyrus.

For more information on the conference, please have a look at the program.

The Death and Resurrection of the Old Hebrew Script, 24 Sept 2019 in Helsinki

Was the Shapira Deuteronomy a Forgery? Harvard, 3 June 2019