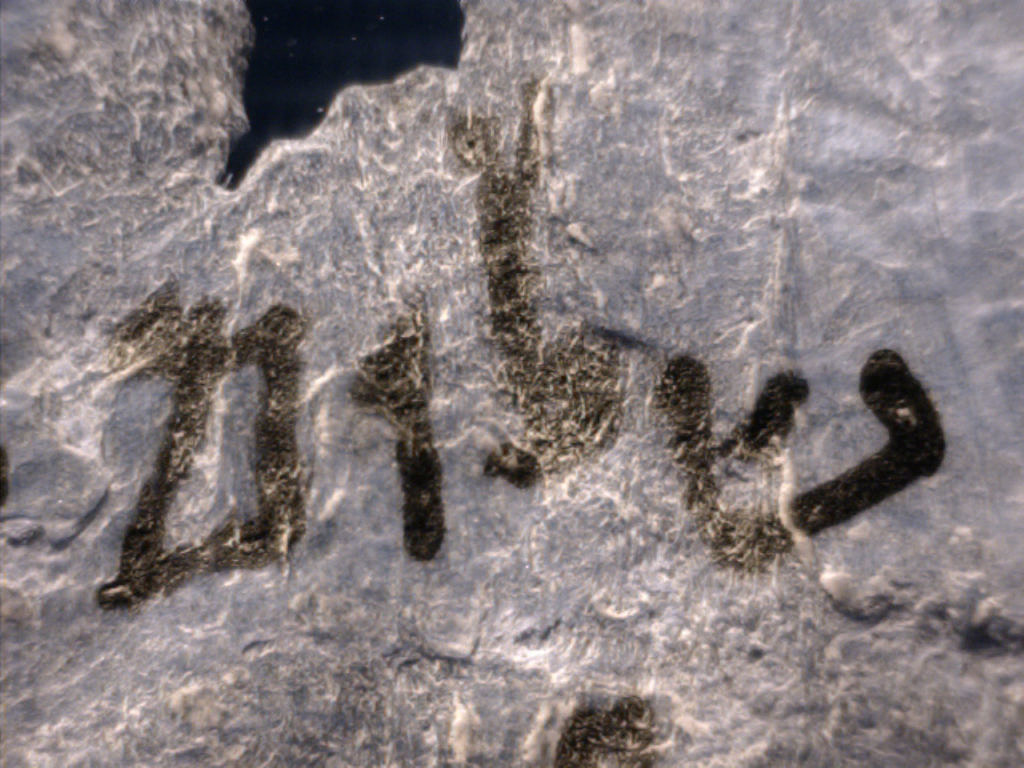 Our team has just published a paper in which we explain why we believe there are forgeries among the Dead Sea scrolls in the Schøyen collection.

As soon as 2013, I came to suspect the presence of forgeries after I examined the material and scribal features of these fragments which revived doubts I had expressed privately in 2006 and in a publication in 2008. After a second examination in 2014, I told my colleagues about it; some of them were skeptical at first but agreed to investigate this matter and, after we conducted additional testing, joined my conclusions. Nine fragments were removed from the edition that was in preparation—although I disagreed with that decision, as I believed more fragments were forgeries.

We were asked to remain quiet about it, and in 2015 I even offered to design a trap in order to identify the forger(s). Alas, I did not find the necessary support; worse, I saw on the Internet pictures of fragments with the same suspicious features in other private collections. When I was contacted by Newsweek journalist Nine Burleigh, I could no longer keep quiet and told her about those forgeries.

I told other journalists and colleagues about it and, as the interest of the scholarly community grew, a session on the issue of forgeries was organized at the Society of Biblical Literature (SBL) international meeting in Berlin last August.

Meanwhile, we wrote a paper to explain how and why we believe those fragments to be forgeries. This paper is now out, and I invite you to read it below:

———
UPDATE: Have a look at this short presentation video:

The Lying Pen of Scribes: Research on Dead Sea Scrolls Forgeries in Norway

The Samaritan Pentateuch and the Dead Sea Scrolls

Gleanings from the Caves. Dead Sea Scrolls and Artefacts from The Schøyen Collection

The Dead Sea Scrolls and the Samaritan Pentateuch

Leave a Reply to Jim West on Facebook Cancel reply