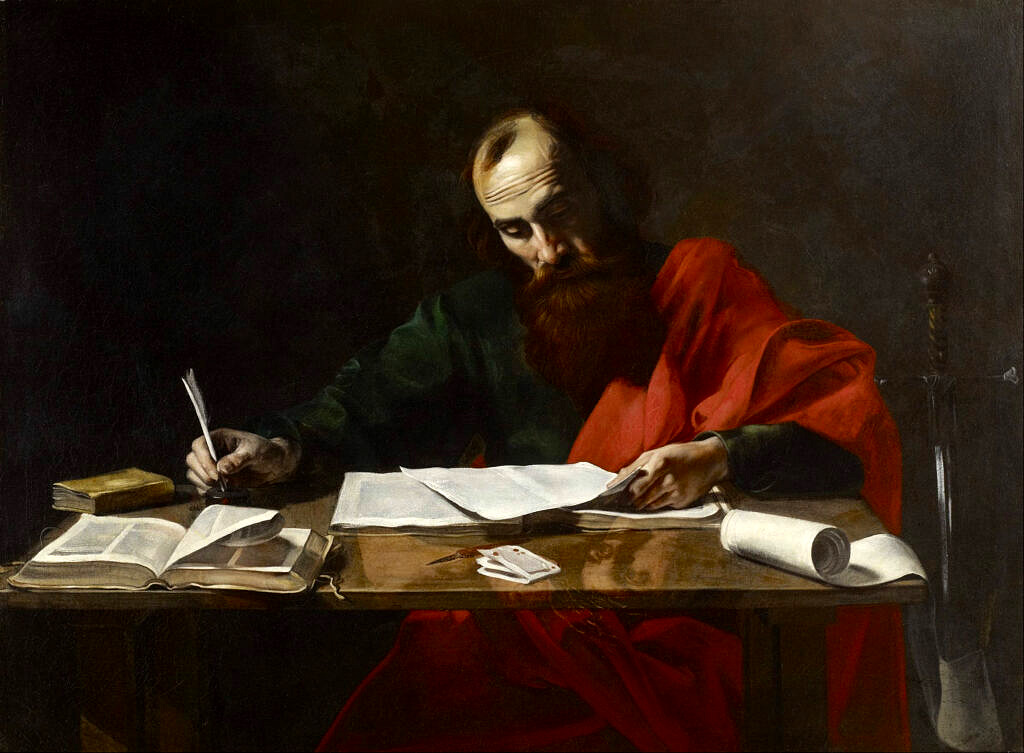 Jason Matson, “Paul’s ‘Conversion’ in Context: Initial Thoughts on a Comparison between MMT and Paul”
At the age of sixteen, Josephus reports, he ‘determined to gain personal experience’ with the main Jewish groups (Pharisees, Sadducees and Essenes) in order that ‘after a thorough investigation’ he would ‘be in a position to select the best’. After enduring rigorous training, he decided the experience was not sufficient so he spent three years in the desert with a certain Bannus. Finally, at the age of nineteen, he decided to ‘govern my life by the rules of the Pharisees’ (Life 10–12; trans. Thackeray). Josephus’ presentation raises an interesting question: how would one’s understanding and experience be different if a person moved from one Jewish group to another? In this presentation, I propose imagining how someone might have reacted to reading MMT and what would need to change if they decided to follow the advice of the sender. I explore three topics from MMT: the interpretation of scripture, the perspective on Torah observance, and community formation. Using these topics I turn to Paul to see how his perspectives might have changed.

Discussants: Yael Fisch, Deborah Forger, Alexei Sivertsev, Michael Langlois …
11:30am-1:30pm — Session Seven: “Paul within Paganism (Paula Fredriksen, chair)”
Jennifer Eyl, Stephen Young [download presentation aid][download paper], Matthew Sharp [download paper], Matthew Thiessen [download paper] (panelists)
Stephen Young, “Paul’s Pagan Mythmaking: Christ the Subordinate Divine Warrior”
Biblical scholars often focus on “backgrounds” in the Hebrew Bible and wider Ancient West Asian literature for passages in the New Testament where Christ and the high God are depicted as divine warriors. While these usual-suspect texts certainly were literary resources for Paul, this typical approach reproduces the Judaism versus Hellenism dichotomy, particularly because of what it neglects. Paul’s gentile addressees were not Jewish scribes who read the Jewish prophetic and revelatory writings that feature such divine warrior imagery. But the world of these gentiles was filled with numerous myths about hierarchies of Greek and Roman deities that did battle, often on behalf of a higher god, and whose victories resulted in their cosmic authority and ability to dispense benefits to their subjects. Paul’s letters present Christ as a warrior for the high Jewish God who defeats enemies, receives cosmic authority, and dispenses benefits like pneuma and resurrection to his gentile subjects. And his eschatological mythmaking about Christ unfolds within these recognizable ‘pagan’ mythic scripts.

Discussants : Stanley Stowers & Paula Fredriksen (respondents); Alexander Chantziantoniou, Anne Kreps, David Rudolph, Kenneth Atkinson …
2:30pm-4:30pm — Wrap-up session: what’s next? Was Paul supersessionist? Did the covenant in Christ replace the Torah and was added to Torah?
The Participants and the Fellows of the Frankel Institute